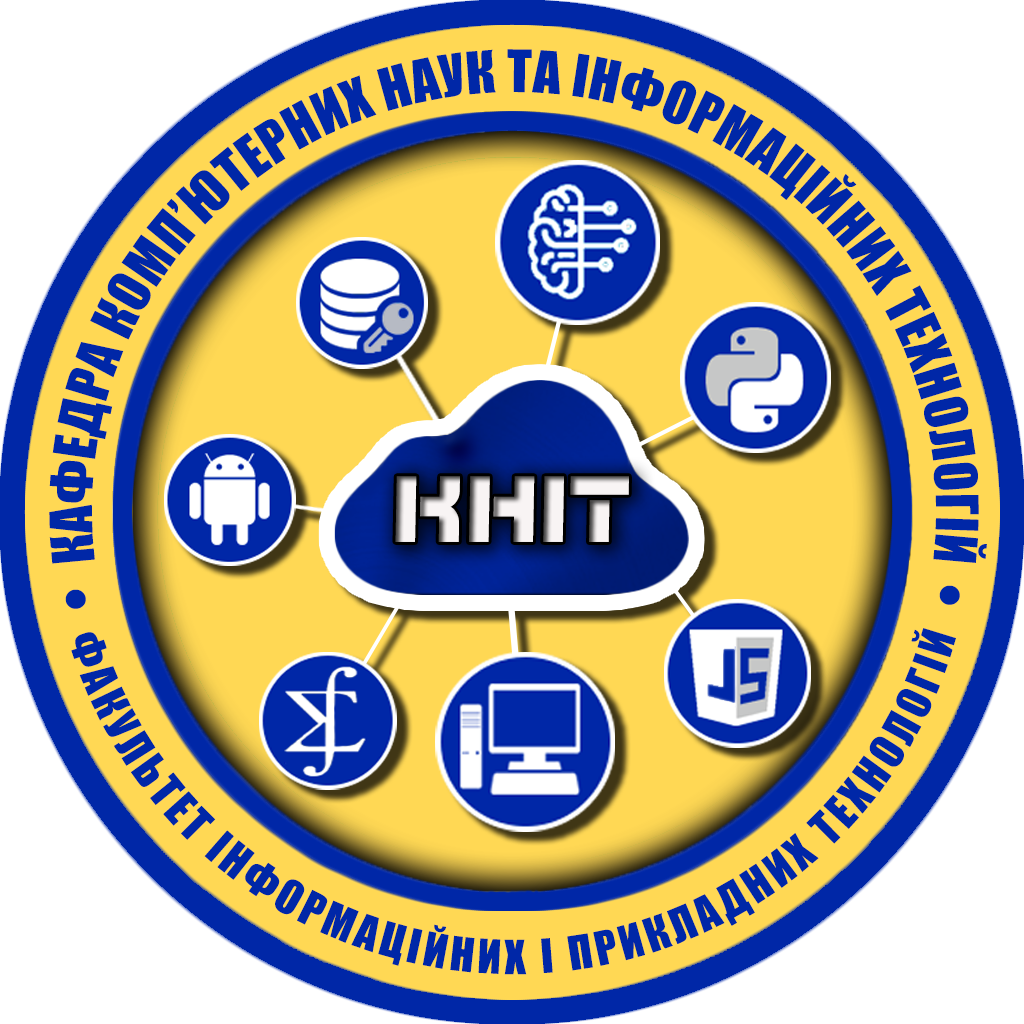 Faculty of Information and Applied Technologies

History of the department

In 1965, at the same time as the opening of Donetsk State University, the Department of Applied Mathematics and Theory of Control Systems (PMiTSU) was established in Donetsk. At the beginning of its existence, the department was closely connected with the Computing Center of the USSR Academy of Sciences (later the Institute of Applied Mathematics and Mechanics of the NAS of Ukraine), which, in turn, was one of the five structural units of the USSR Academy of Sciences.
The heads of the department since the beginning of its creation were:
Corresponding Member of the Academy of Sciences of the USSR, Professor PV Kharlamov (from 1965 to 1968);
Professor AM Bogomolov (from 1968 to 1970), later Rector of Saratov State University, Corresponding Member of the National Academy of Sciences of Ukraine;
Associate Professor VD Ivanitsky (1970 – 1971);
Associate Professor E. Ya. Elizarov (1971 – 1988);
Associate Professor VS Savchenko (1988 – 1993);
Professor SV Mishko (1993 – 2013);
Associate Professor DV Shevtsov (May – September 2013);
Professor MI Krulkevich (September 2013 – September 2014);
Associate Professor Yu. V. Shamarin (2014 – 2017);
Associate Professor RM Babakov (2017 – 2019);
Associate Professor TV Neskorodiev (September 2019 – present).
The purpose of the Scientific Center in Donetsk was to bring basic and applied science closer to the production and economic problems of the country’s largest industrial region – Donbass. Therefore, the opening of the Department of Applied Mathematics and Theory of Control Systems was relevant and timely.
It should be emphasized that all this time, in the 60s, 70s and 80s of the last century, the department maintained close contact with the family department of control systems theory of the Institute of Applied Mathematics and Mechanics of NAS of Ukraine, which provided for participation in joint seminars. , management of term papers and dissertations, organization of computer and production practice. As an example we can name the names of scientists who in this period went from graduate student to candidate or doctor of sciences – senior researchers and heads of departments: Doctor of Technical Sciences DV Speransky, Doctor of Technical Sciences Yu. A. Skobtsov, Doctor of Physics and Mathematics AS Baranchik, Candidate of Physical and Mathematical Sciences IS Grunsky, Doctor of Technical Sciences VN Tkachenko.
In the 1960s, special courses in the theory of discrete devices and the theory of finite state machines stood out. In the 70’s the department performed independent work, which was due to the needs of practice in the development of mathematical models of complex technological processes, primarily inherent in the industry of the region – Donbass.
In the 1990s, there were noticeable changes in the development of mathematical models of the new physical nature – models of continuous physicochemical processes, a typical example of which is the blast furnace smelting process. The results were transferred to similar processes in other industries, up to modeling of crystal growth processes for chips. In the plan of the carried-out researches special courses on identification of models of processes were read, were carried out
term papers and dissertations (associate professors OA Kryvodubsky, EG Novakovskaya). Scientific results were systematically introduced into production.
The unprecedented success of information technology and the spread of personal computers (since the 90s) have determined the following areas of educational and methodological and scientific work of the department:
• issues of pattern recognition in the general setting, design of intelligent and control systems, problems of technical vision and robotic systems;
• comprehensive development of information technology in the field of research, design and use of databases and related applied and theoretical issues, development of applied software packages.
All these factors influenced the development and scientific interests of the department. The staff of the department was constantly replenished with its own graduates.
In autumn 2014, in connection with the seizure of the university building by illegal pro-Russian armed groups, the department, together with Donetsk National University, relocated to Vinnytsia, where it continues its scientific and educational activities.
In September 2019, the Department of Applied Mathematics and Theory of Control Systems changed its name to the Department of Information Technology.